Google, NASA Team Up to Bring Internet to Space [Space] 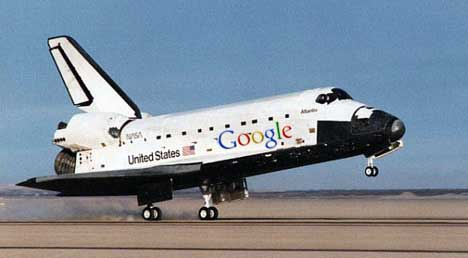 Google and NASA are partnering up to let space beings (and astronauts) wander the web from up in orbit. Google VP Vint Cerf and NASA's Jet Propulsion Laboratory have started working together to create a standardized internet for space, which can finally replace the one-time-use radio equipment system we've been shooting up there since the 1970s. Communicating in space presents a bunch of problemsвЂ”the Earth's rotation causes senders and receivers to be constantly changing positions, and the long distance causes equally long delays. Our current radio-based network is tailored to almost every new mission, meaning that older equipment can't be repurposed for newer shuttles. Cerf, who more or less co-created the internet, is now figuring out new protocols that'll work in the final frontier. The project, called Interplanetary Internet, will be tested aboard the International Space Station in 2009. If it works out, space missions in the future will be able to use the same systems, ultimately making communicating from above much, much cheaper and easier. I wonder what their ping rates will be. [Technology Review]