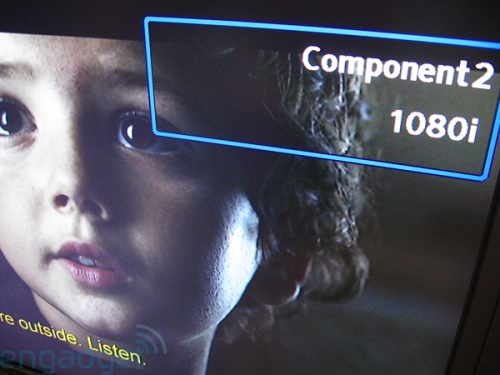 There's some hysterical outrage out there right now over the New Xbox Experience's HD Netflix HDCP restrictions -- apparently it only works with HDCP-compliant digital displays, which is prompting a lot of hand-wringing about copyright restrictions and whether older 360s will get "locked out." Well, we're here to make it all better -- that's our NXE-equipped 360 connected over component, happily playing back HD Netflix at 1080i. See? Works fine. The problem is that some older LCD monitors don't support HDCP over DVI, so if you're in the minority of people using an HDMI to DVI adapter to drive an older display that doesn't do HDCP, HD Netflix won't work, since it can't authenticate. That's not the best situation, but DVI isn't a default supported 360 output, so we wouldn't expect 100 percent compatibility -- and besides, you can always run VGA. We're waiting on official confirmation from Microsoft of all this -- we want to get things absolutely right -- but in the meantime you can console yourself with another shot of HD Heroes over component after the break.Update: Yes, it works with movies too -- we just tried it with The Orphanage (above), and it looked great. 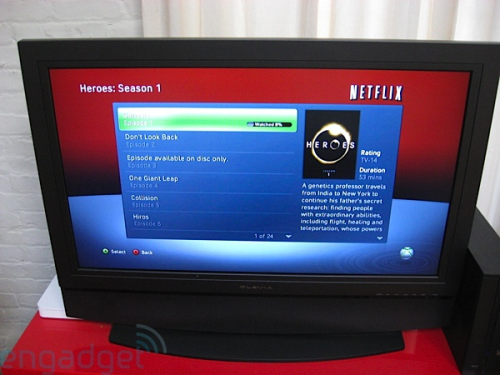 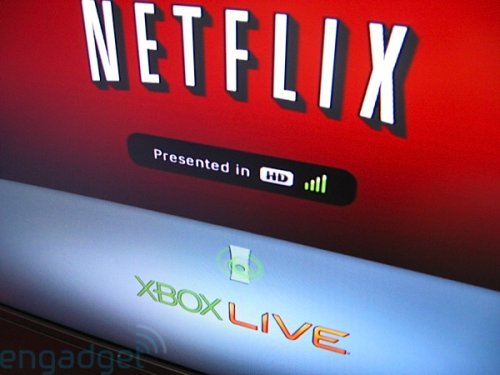 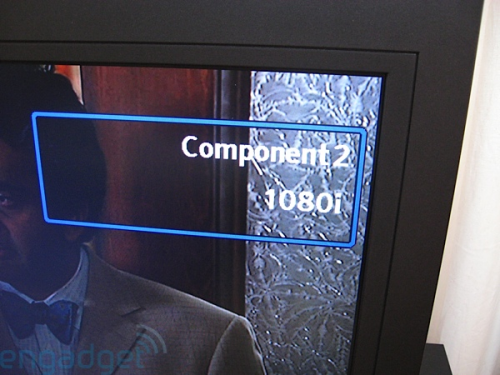 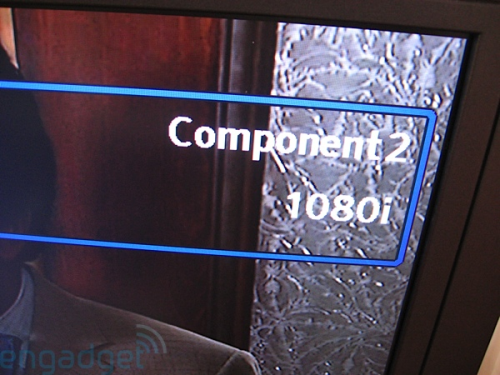