Traffic from Space Videos Blow Our Minds, Pants, and Socks [Magic From Space]

Here's how the air, ground, data, landline, cellphone, and sea ship traffic looks from space in Great Britain, one of the busiest countries on Earth. The BBC's Britain from Above documentary took satellite and air images and mixed it with 3D GPS data to create these breathtaking high resolution pictures and videos: Air traffic in Great Britain. 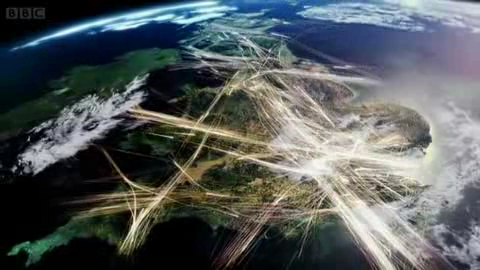 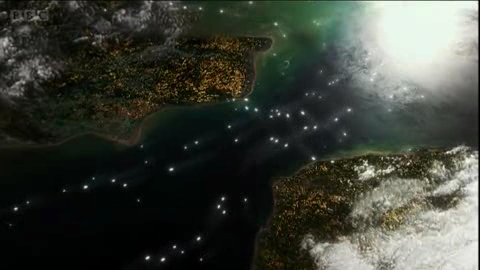 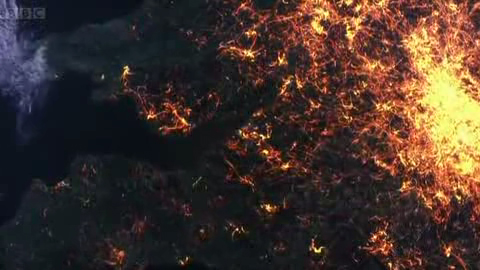 Absolutely beautiful. I, for one, love Britain from above and the British people. Britain on the ground, however, is a different matter altogether. [Britain from Above]