A MySpace portable audio player? (Design your own!) 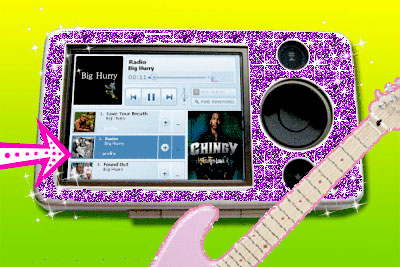 MySpace has long been associated with music, and the site's recent push into commercial sales has prompted rumors that it might release a device of its own -- "it's possible," said the site's co-founder Chris DeWolfe when asked about it yesterday. For the time being, however, the social networking site will be wisely concentrating on what it does best: maintaining the world's foremost photographic archive of suburban tweenagers flashing gang signs and providing a much needed creative outlet for people with names like IfUaHATERthenDon'tbeHatin, « ASHLEE » and Psycho♥Rée. And to keep you entertained as you wait for another episode of MySpaceTV's Sorority Forever, feel free to check out the MySpacePMP Blingee after the break.Update: We've found ourselves so visually inspired by the concept of a MySpace player that we've decided to run a Photoshop contest (that grandest of traditions) to see what you can come up with. Fire your best 'shops on over to contests at engadget dawt com, and together we can create a brighter future. 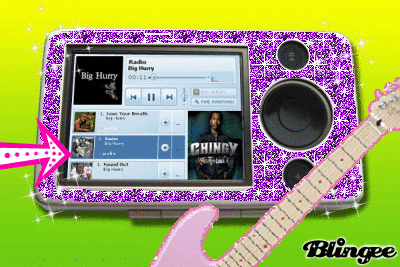